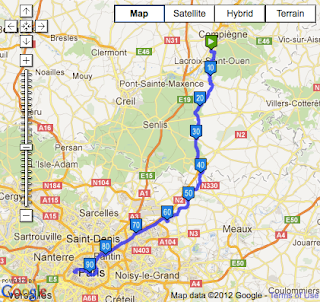 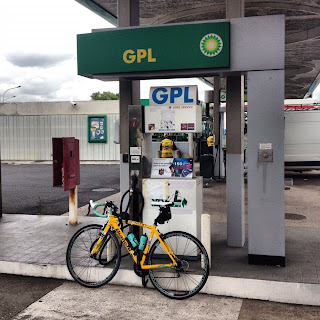 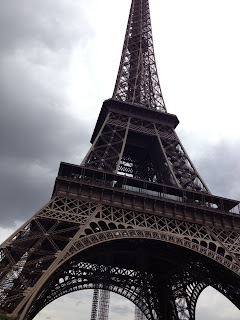 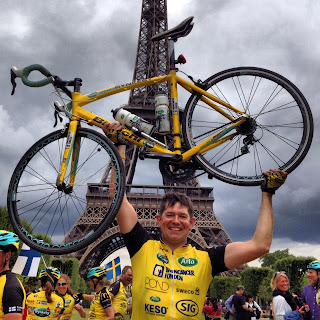 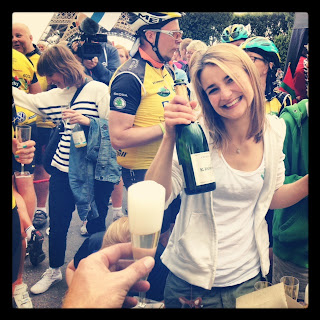 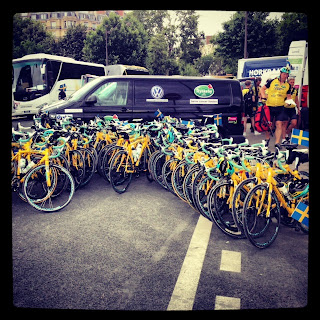 This article very gratefull. Thanks for your information